Home  artist  DIVIDE OF EVERYTHING 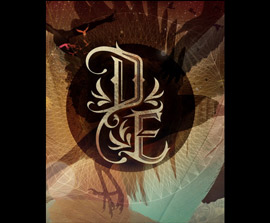 Dublin based band Divide of Everything are best described as a â€˜trueâ€™ rock band. Heavily influenced by the 90â€™s but with a modern approach, the band combines catchy guitar riffs, intense vocals, a driving rhythm section and an explosive stage presence to deliver a one of a kind live experience.

In August 2014 Divide of Everything released their debut EP â€˜Feathersâ€™ with 5 songs, available on CD and digitally on Soundcloud, Spotify, iTunes, Rdio, ReverbNation and all major social networks.